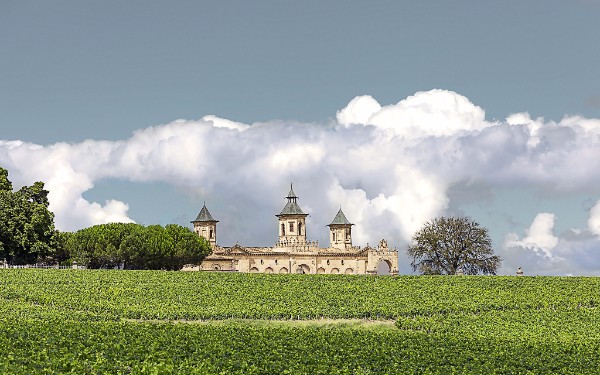 WineOnline.ca is now participating in the futures market in Bordeaux. We asked for, and received, a very nice allocation of both the 2016 Cos d’Estournel and the 2016 Pagodes de Cos. This is very exciting news as en primeur pricing has historically been significantly lower than release pricing. It’s true, this wine will not be released for a while yet, but that is not really an issue as this wine will not be hitting it’s drinking wheelhouse for another decade at minimum.

The critics go crazy for well made Bordeaux. From Robert Parker, to Wine Spectator to James Suckling, Wine Enthusiast, Decanter and most of all the others. They tend to get very excited and sappy when the wines are great. The tasting note for the Cos was so long, we only published less than a third of it up top. I would suggest it is important to read the whole tasting note on this one. Just click through to the wine page and you will get the whole note, at least the one from The Wine Advocate.

Perfection is an interesting concept and especially when it comes to wines. Taste is subjective, so when you see something rated 100 points, you always have to wonder who is giving it that 100 point rating. When it is a few of the world’s top wine critics, it is time to sit up and take notice. The Cos d’Estournel has received some of the highest critical acclaim of any wine from the 2016 vintage. It will be nice to know you have a case or 2 on the way.

Not comfortable with spending the $300 a bottle it takes to own the Cos d’Estournel? The 2016 Les Pagodes de Cos also managed some pretty sweet ratings. 93 – 95 from Wine Enthusiast for instance. This one comes in 12 – packs, but at $79/bottle, the price per bottle is much easier to stomach. Pun intended. 🙂

WE WANT TO KNOW! Do you like the idea of receiving en primeur offers from WineOnline.ca? We receive pretty much all there is from Bordeaux these days, so if this is something you want to see, we would be glad to ensure that this happens.

It seems as though April showers have decided to make themselves available in May as well. At least this is the case here in Southern Ontario. The forecast for the rest of the week looks bleak at best. Let’s bring a little sunshine in to our lives with some great wine. If you need something absolutely awesome that is in stock, (yes, you will get it this week), you might just want to have a look at the Cairanne from Dionysos. This is just one of those wines everyone wants to enjoy. Drinks beautifully every time.

Have a super Tuesday!

LES PAGODES DE COS BY COS D’ESTOURNEL EN PRIMEUR 2016 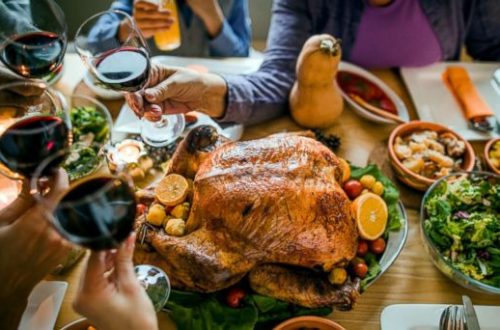 A Guide To The Best Wines For Thanksgiving 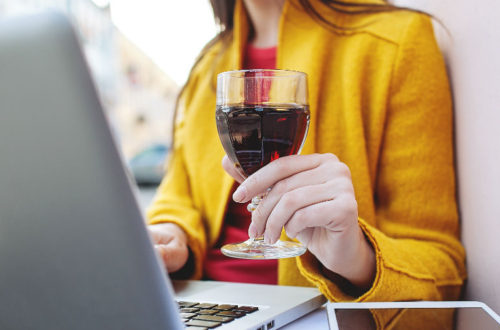