There’s nothing like a glass of bubbly to finish the day, and happily, there are more sparkling wine options available than ever. That also means that there are more affordable sparkling wine options available than ever, and when it comes time to select a bottle from the weekday-friendly sub-$15 shelf, there are almost always two big options to choose from: Cava and Prosecco. While the bottles available vary from shop to shop, if I’m faced with unfamiliar cuvées, I make the same game time decision. I would always choose Cava over Prosecco. Here’s why.

First, let’s talk about our two ubiquitous value-driven sparklers. What’s the difference between Cava and Prosecco in the first place? As with many Old World wines, each is the name not only of the type of wine, but of the region in which it’s made. Cava must come from DO Cava in Spain, of which 95 percent is located in the northeastern region of Penedès, and while several grape varieties are permitted, the main three are Parellada, Xarel-lo and Macabeo (a.k.a. Macabeu in Catalan, the same grape as Rioja’s Viura). Prosecco, similarly, must come from Italy’s DOC Prosecco, the majority of which is in the Veneto but also crosses over to Friuli-Venezia Giulia. Typically, the wine is made entirely from Glera (the grape formerly also known as Prosecco before lawmakers changed it), but a small percentage of other grapes may be blended in as well.

So one wine is from Spain, one is from Italy, and both come from large appellations that cover not only an area but a specific style of wine. What’s the big difference? Outside of terroir, the answer lies largely in the winemaking process, specifically the process in which each wine becomes sparkling. By law, Cava must be produced in the traditional, or Champagne, method, whereas Prosecco is almost always produced using the tank, or Charmat, method. This means that the secondary fermentation — the process in which the wine gains its effervescence — takes place in the bottle for Cava versus in a large tank for Prosecco that later gets bottled under pressure. It is this traditional method of fermentation that gives Cava a leg up over its Italian counterpart.

Many assert that the traditional method produces higher-quality sparkling wines, but why exactly? Regardless of region, quality will always vary from producer to producer, but wines vinified using traditional-method fermentation have a special something to add an extra layer of complexity: lees contact. Lees, the dead yeast cells left behind when fermentation is finished, are trapped inside the bottle until the wine is disgorged and ready to be sold. As they remain in the wine, the lees impart both flavor — that savory, yeasty, brioche-like quality — and creamy texture that increases over time. Even the most basic Cava must spend nine months aging on the lees, meaning that it will likely have more non-fruit flavors and minerality. Prosecco, because it undergoes secondary fermentation in tank and is then transferred to bottle, does not spend extended time in contact with the lees, nor does it have any minimum aging requirements. This creates a simpler, more fruit-driven flavor profile instead.

The secondary fermentation method also affects the pressure in the bottle, something that doesn’t necessarily equate to higher quality wine (some of the most sought-after grower Champagne producers purposefully bottle their cuvées with lower pressure), but is important to note for those who like their sparkling wine to be super bubbly. The traditional method produces wines that are typically between 5 and 6 atmospheres of pressure, whereas the tank method creates only about 3 atmospheres of pressure, meaning that Cava will be more effervescent for longer.

Some Prosecco producers do opt to use the traditional method, breaking the region’s norm, but only the smaller, higher-quality DOCG Conegliano Valdobbiadene appellation allows for this, and these particular cuvées are typically more expensive. Cava, too, can make high-end, single-vineyard wines, having even created a new category for the best sites last year, but these are more splurge-worthy bottles as well. When it comes down to the average, value-driven bottle that you’ll eagerly pluck off the shelf on a Wednesday evening, here’s the deal: Cava will likely offer a more complex wine for the same price, and that’s why it will always be my pick. 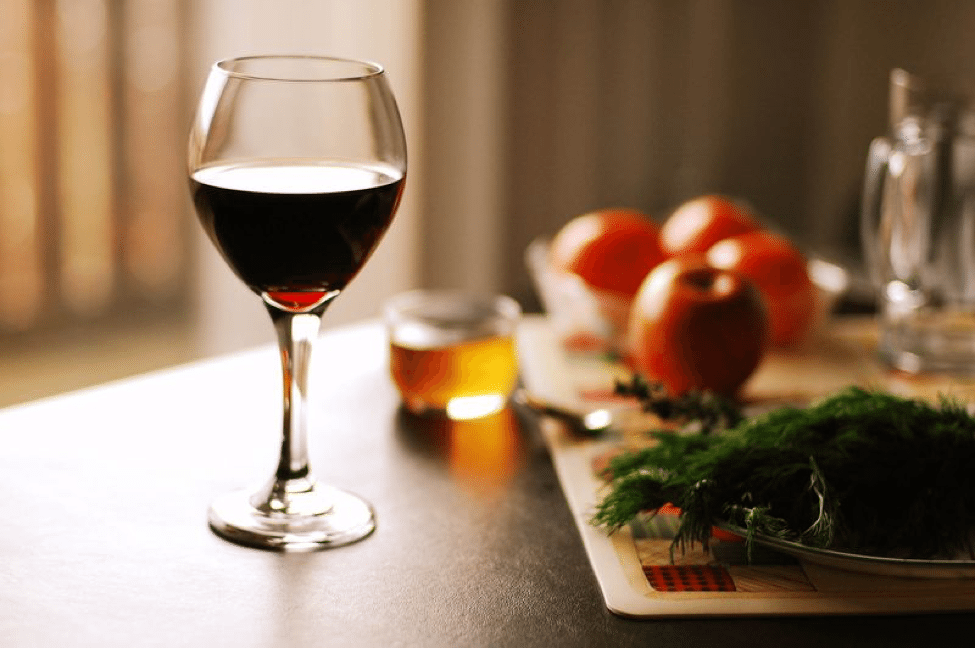 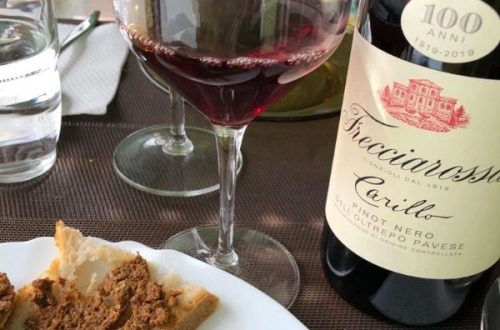 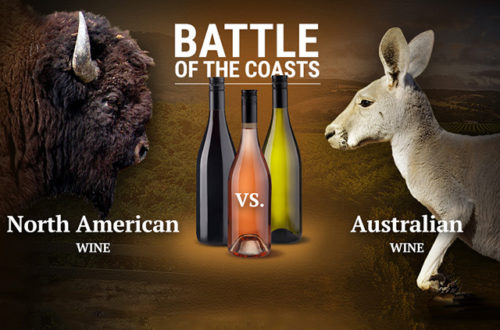 The Battle of the Coasts: North American Wine VS Australian Wine