It’s time to talk about a provocative topic: sexual confusion. No, not the kind you’re thinking of. Another type of sexual confusion is used in viticulture, allowing sustainably-minded winemakers to reduce or eliminate insecticide use.

Our story begins with the birds and bees. Well, moths.

The purpose of sexual confusion involves curtailing the exploits of several species of moths that like to occupy vineyards. When these moths mate, the females lay eggs from which caterpillars are born, and caterpillars love to snack on vines and grapes. In order to avoid this damage, winemakers practicing sexual confusion hang small diffusers containing natural insect pheromones to confuse the male moths. If males are unable to find a female to mate with, there will be no resulting eggs and caterpillars.

So the process prevents caterpillars from occupying the vineyards, but what vineyard issue does sexual confusion really protect against? This question stumped even a master sommelier at this spring’s Ruinart Challenge, an annual blind tasting sommelier competition in New York City.

Frédéric Panaïotis, Chef de Caves of Champagne Ruinart, explains the distinction: “In fact. what you really treat is botrytis,” he said, referring to the mold that is desirable in some sweet wines like Sauternes but devastating in others. “The caterpillar will either create webs within the bunch that increase the possibility of botrytis infection, or … directly damage the berry by biting into it, creating easy access for botrytis and other problems.”

Started in the early to mid ’90s, sexual confusion as a means to control botrytis development is gaining momentum but remains on the obscure side, with only 3 percent of French winemakers employing the technique. Those who don’t tend to use insecticides to control pests, which presents obvious downsides.

“[Insecticides] are far less specific and have a much greater environmental impact,” Panaïotis explains.

The keys to making sexual confusion stick, though, are consistency and groundswell. The technique needs to be adapted as a collective movement for the pheromone diffusers to saturate as much area as possible. Otherwise, the moths could still mate in a neighbor’s vineyard and spread their eggs. Panaïotis estimates that a plot using the technique would have to encompass at least five to 10 hectares (12 to 24 acres) to adequately protect its vines. Unfortunately, placing the diffusers throughout large plots of vineyards is both time consuming and requires considerable labor, so, despite the environmental effects, it remains easier and less expensive for vintners to simply use insecticides.

In Champagne, however, the movement is gaining momentum. There has been a steep upswing in recent years, with the process being used in 7,300 hectares in 2009 but increasing to 11,300 in 2011. Today around 40 percent of Champagne’s vineyards use the sexual confusion technique. The ideal, of course, would be for 100 percent of Champagne’s vineyards to convert to sexual confusion, but Panaïotis has a more realistic goal in mind.

“We hope Champagne will achieve 70 percent protection this way in the coming years,” he says.

To achieve this step toward healthier vineyards and fewer chemicals, it’s time to spread the word that the more sexual confusion there is, the better. 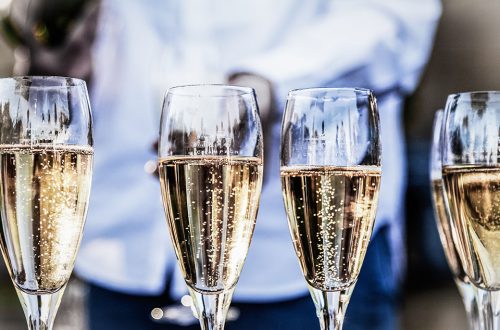 Test of knowledge about vineyards – Champagne 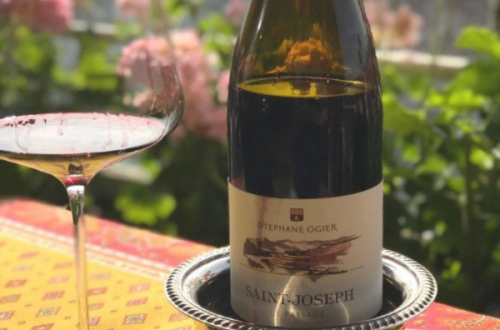 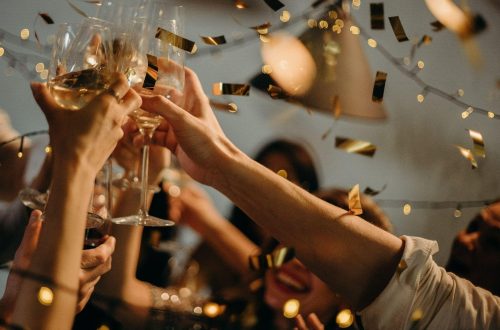 Great New Year’s Eve Cocktails For You To Try