Georgia’s winemaking tradition stretches back thousands of years. Georgia is immensely proud of its ancient wine-making tradition, claiming to have been the first nation to make wine. Now it wants to be the first to grow grapes on Mars.

Nestling between the Great Caucasus Mountains and the Black Sea, Georgia has a mild climate that is perfect for vineyards and has developed a thriving wine tourism industry. Now Nikoloz Doborjginidze has co-founded a project to develop grape varieties that can be grown on Mars.

“Georgians were the first winemakers on Earth and now we hope to pioneer viticulture on the planet next door,” he told AFP.

After NASA called for the public to contribute ideas for a “sustained human presence” on the Red Planet, a group of Georgian researchers and entrepreneurs got together to propel the country’s winemaking onto an interplanetary level.

Their project is called IX Millennium—a reference to Georgia’s long history of wine-making. Since archaeologists found traces of wine residue in ancient clay vessels, the country has boasted that it has been making wine for 8,000 years—longer than any other nation. IX Millennium is managed by a consortium set up by the Georgian Space Research Agency, Tbilisi’s Business and Technology University, the National Museum and a company called Space Farms.


Nestling between the Great Caucasus Mountains and the Black Sea, Georgia has a mild climate that is perfect for vineyards. While it might seem like the stuff of science fiction, the idea of humans quaffing wine on the fourth planet from the Sun is coming closer to reality.

NASA hopes to launch a manned mission to Mars within 25 years, while billionaire Elon Musk’s SpaceX company has set a goal of outstripping the US space agency by a decade.

One of the scientists working on the project, astrobiologist Marika Tarasashvili, is developing bacteria that could turn Martian soil into fertile earth.

Researchers had already achieved “breakthrough” results in experiments, she said, smiling, as she gazed into a glass vial with faux-Martian soil in a cramped Tbilisi laboratory.

The scientists collected bacteria from regions of Georgia with “extreme ecosystems” such as hot sulphurous springs, then bred strains capable of living in Martian conditions, she says.


Georgia has already achieved ‘breakthrough’ results in developing bacteria that help make Martian soil fertile, says astrobiologist Marika Tarasashvili. The idea is for the bacteria to transform the lifeless surface of Mars into fertile soil “on which future colonists will be able to cultivate plants”, she said.

Tarasashvili and her colleagues are also testing the skins of Georgia’s 525 indigenous grape varieties to establish which are most resistant to the high levels of ultra-violet radiation hitting the Martian surface.

“In the distant future, Martian colonists will be able to grow plants directly in Martian soil,” said Tusia Garibashvili, founder of Space Farms company, part of the IX Millennium project.

“But first we need to create a model of completely controlled sustainable Martian greenhouses.”

Her company is currently building a vertical farming laboratory, which she calls “the ideal technology for Martian agriculture of the future”.

The plants will grow in a special facility located inside a trendy Tbilisi hotel, laid out in vertically stacked layers with carefully controlled temperature, light and humidity.

The next step will be to test Georgian grape varieties in a simulated Martian environment in a laboratory now under construction at the Business and Technology University.

“Martian dreams aside, our experiments are providing information that is vital as humanity confronts a multitude of environmental challenges,” said Enukidze.

“We will be able to identify and breed food crops resistant to the problems caused by global climate change.”

First on the Martian menu: spuds

© 2019 AFPCitation: Grapes on Mars? Georgia winemakers aiming high (2019, April 9) retrieved 10 April 2019 from https://phys.org/news/2019-04-grapes-mars-georgia-winemakers-aiming.html This document is subject to copyright. Apart from any fair dealing for the purpose of private study or research, no part may be reproduced without the written permission. The content is provided for information purposes only. 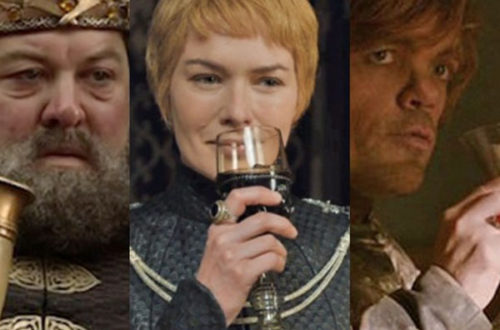 The “Game of Thrones” guide to wine 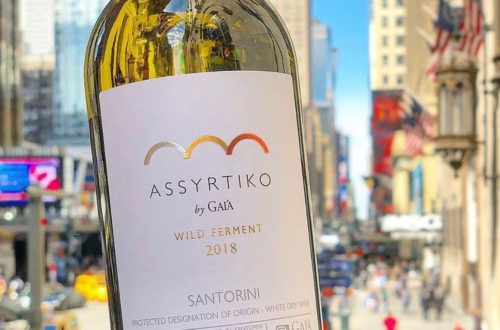 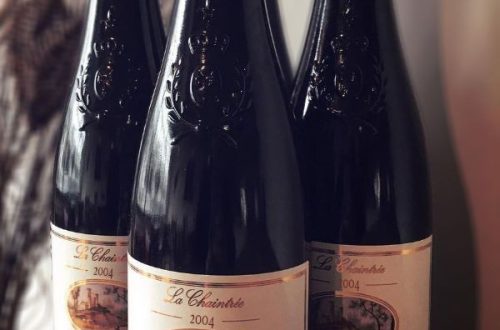