What you don’t know about Malbec, Argentina’s Super Star Grape?

If there was a popularity contest for grapes, Malbec would definitely be top of its class. It’s a grape that has an old soul with a young and exciting energy. This beloved grape even has its very own day to celebrate – April 17th is Malbec World Day across the world. On this Spring day every year, Malbec lovers across the world pop bottles to salute this super-cool grape and revel in its joy and taste.

Mendoza’s new world terroir has all the right components to produce  great wine. The Andes is one of the world’s tallest and most picturesque mountain regions. They provide quite a backdrop for a vineyard. Perfect growing conditions can vary widely depending on the grape varietal, but Mendoza is generally described as having warm days, cool nights, a steady breeze to limit mold, and of course, plenty of minerals in the soil. This combination of factors allows Malbec to flourish in here.

The Wagner Family kept Caymus’ Red Schooner a secret for nearly five years until it reached perfection and was ready to release. You may already know that the legendary Wagner Family are behind the sought-after Caymus Cab Sauv and Zinfandel.

The huge success of Voyage 1, which sold out in 5 days at the Caymus winery in the US, created a frenzy when the Voyage 2 through 5’s were released.

The Red Schooner offers scents of ripe plums and cherries. This wine is powerful and supple, with subtle flavours of French oak and soft tannins. Caymus’ patriarch, Chuck Wagner, faced a new challenge and wanted to make a premium Malbec. The problem was however, that he didn’t like the Malbec fruit that was growing in Napa. So, his search began for a vineyard that could produce high-quality Malbec grapes and that could support the robust Caymus winemaking style that he is so famous for. Venturing 6,000 miles south to Argentina, it was in the Andes Mountains that Chuck found what he was looking for.

The Gaudou estate sits in Vire-sur-Lot amidst a handful of Cahors’ other prestigious vineyard terroirs. This mythical location is referred to as “The Beverly Hills of the Cahors Appellation” by notable wine critic Michele Bettane. Most vines on the estate are considered “old vine stock” with remarkably some still on original rootstock that was planted as far back as the late 1800’s!

Winemaker Fabrice Durou is the 7th generation to continue his family’s winemaking tradition in Cahors. Aware of the importance of his heritage, but carried aloft by the wings of youth, young vigneron Fabrice Durou creates wine worthy of Gaudou’s history. By combining organic farming with meticulous vineyard management, his gentle winemaking style emphasizes fruit expression over wood on the finished product.

Viniterra produces its wines looking for the highest quality consistently bagging awards including the ‘Best Malbec of the year’ from IWSC in 2016, and Double Gold at the CWSA in 2014.

With a deep understanding of their soils, their climate, high altitude and fifty years of winemaking experience, the wines from Viniterra are truly amazing. They are known as being a pioneer in the development of innovative grape varietals such as Carménère. 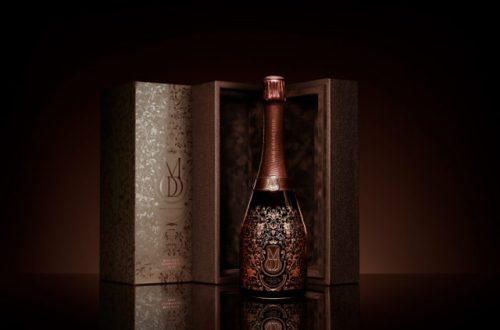 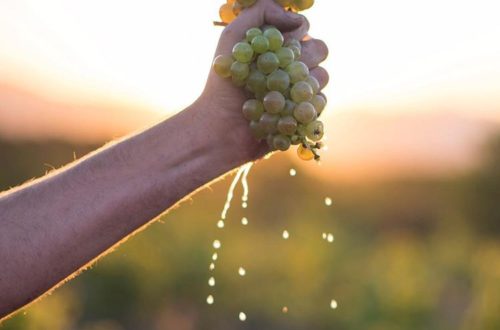 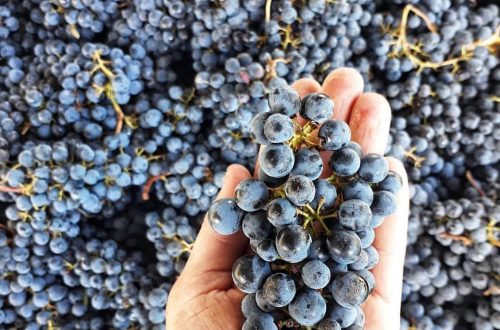