Choosing a good whisky (or whiskey) can be a challenging task — particularly if you don’t have much experience drinking it.

The world of whisky is a complex maze of grains, flavors, and distillation processes. It is one of  the most diverse distilled spirits in the bar. There are plenty of terms (single malt, blended whiskey, etc.) that don’t mean much unless you’ve done a little bit of homework.

In order to fully understand exactly what whisky is, you need to look at each individual style. It’s according to the style that you like that you will be able to steer you towards a whisky rather than another.

When you start to taste the whisky, ask yourself the following:

Once you’ve determined what type of whisky you want, it’s time to go on the hunt.

We love Johnnie Walker Black because it’s an unrivaled masterpiece. It is an exquisite blend made from some of Scotland’s rarest and most exceptional whiskies. Only one in every ten thousand casks has the elusive quality, character and flavour to deliver the’ remarkable signature taste of Johnnie Walker Blue Label.

This is the world’s leading premium Scotch Whisky with a multi-dimensional taste that makes it really versatile: the flavours of rich fruits, vanilla and smoke shine through whether served on the rocks, mixed with soda in a highball or with cocktail.

This spirit is a true Macallan classic and complex single. It’s adored for its oak, vanilla, sweet sherry and caramel flavor notes. This Scotch is carefully distilled at The Macallan distillery, Speyside. A rich and intense single malt whisky matured exclusively in sherry seasoned oak casks from Jerez, Spain.

The reputation of The Macallan is built on a product of outstanding quality and distinctive character, founded upon a set of guiding principles.

Whisky generally improves with age. The depth and complexity of The Balvenie 30 is undeniable.

This is absolutely stunning stuff with it’s silky smooth and honeyed on the nose with mellow oaky tones and hints of candied orange peel. Great depth with rich dark chocolate, hints of plum, marzipan and caramelised pear. Exceptionally smooth and warming with gentle spice and lingering sweetness.

How to taste whisky? 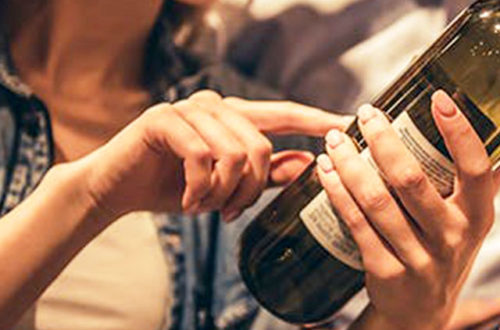 How To Read A Wine Label 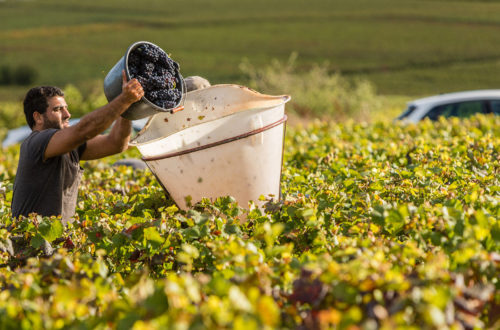 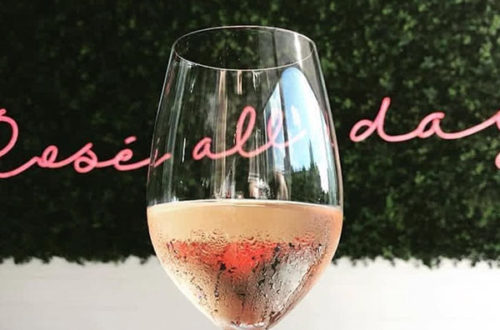