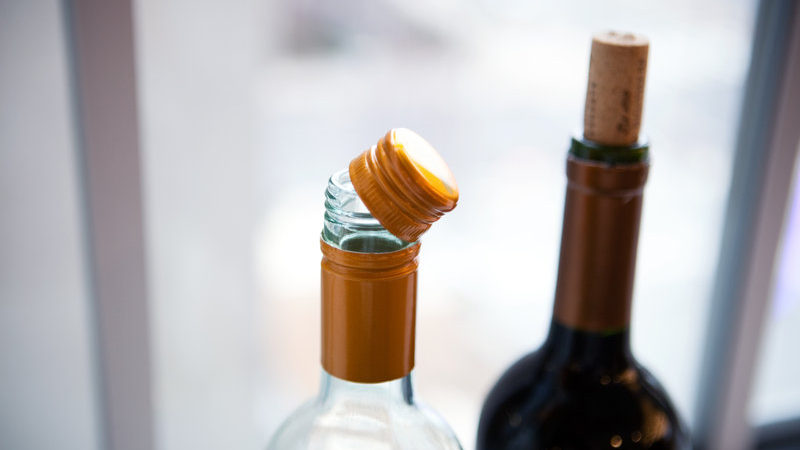 Increasingly popular screw caps versus traditional cork stoppers — which is better, corks or screw caps? If you say corks are better, you’re both right and wrong…

The truth is, the worldwide demand for wine (and corks) is growing, so we should get familiar with the future of wine preservation.

Natural corks remain the preferred wine stoppers throughout the world, but winemakers are increasingly choosing synthetic stoppers, technical or agglomerated corks, even screw-tops. These days, screw-tops are used to seal an estimated 25 to 30% of bottles sold globally, and are praised for their ease of use and reliability.

Do the wine underneath a screw cap must be inferior?

Because corks have been around for hundreds of years, they’ve developed a rich history and an inescapable sense of tradition, While, screw caps have only been used in wine since 1964…. The sense of ceremony around opening a bottle of wine has caused the cork to be highly favoured and subsequently associated with wines of superior quality.

Thus, in part, giving birth to the myth that screw caps denote a wine that is cheap and of poor quality. As widespread as this notion might be, screw caps are now being adopted by high-end wine makers all over the world, proving that their use in sealing a bottle of wine has no bearing on the quality and nature of its contents.

A matter of personal preference

Screwtops have been around for decades now, and several convincing tastings have clearly demonstrated that wines using this closure retain an exceptional freshness over the long term. For some, it’s almost overkill because screw-tops can be so airtight that they can prevent the wine from evolving and developing the kind of complex, nuanced bouquet that would have resulted from slow oxidation under a natural cork stopper. On the other hand, you might argue that slow evolution is preferable to discovering, 20 years later, that a favourite grand cru is corked and undrinkable! In the end, it’s more a matter of feelings and stylistic preferences than of wine quality. Some say a screw cap is the next best thing; others say we still have a long way to go. 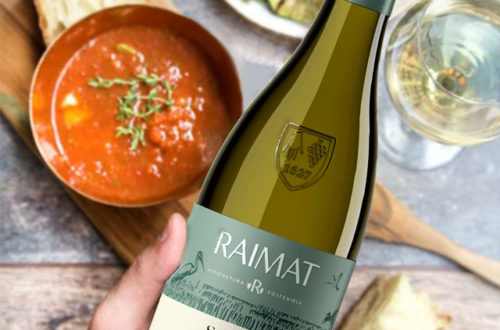 Wine Pairing: Traditional Gazpacho and a crisp Albariño by Raimat 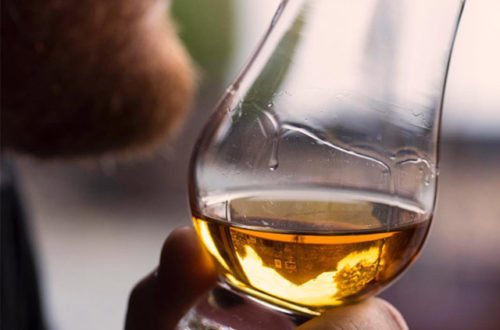 How to choose and enjoy a good whisky? 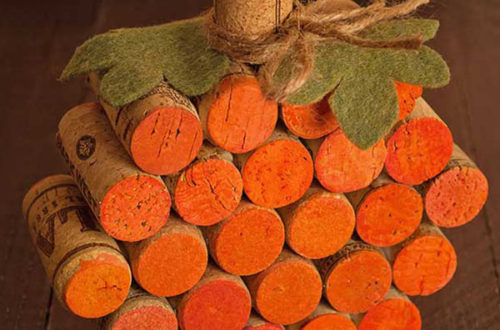 How to Make a Wine Cork Pumpkin