A bottle of 60-year-old Macallan single malt whisky distilled in 1926 smashed the world record for a bottle of wine or spirits sold at auction, fetching £1.5 million (US$1.9m) at Sotheby’s in London on October 24th, 2019.

An historic moment for the spirits market

The bottle had been expected to sell for £350,000-450,000, and the final hammer price easily exceeded the previous record of £1.2m, set last year by another 60-year-old Macallan drawn from the same cask and packaged in a bottle painted by Irish artist Michael Dillon.

The sale was part of Sotheby’s first single-owner whisky auction, ‘The Ultimate Whisky Collection’, put together over a period of 20 years by an American connoisseur.

It amassed a total of £7.6m, making it the highest total fetched by a whisky collection at auction, and the highest-value sale of wine or spirits held by Sotheby’s in London.

‘It was remarkable to see so many iconic bottles break records – homage to the importance of distilleries such as Bowmore, Brora, Springbank and, of course, The Macallan,’ said Jonny Fowle, Sotheby’s spirits specialist. ‘The electricity in the auction room was palpable.’

The 1926 Macallan was part of a 178-bottle collection of the distillery’s Fine and Rare range, spanning 1926 to 1991 and the most extensive seen at auction, which sold for a combined total of £5.1m.

Another record was set by a bottle of Brora Limited Edition 40 Year Old, which sold for £54,450 in the year of the distillery’s 200th anniversary, and ahead of its reopening next year.

A bottle of Springbank 50 Year Old, distilled in 1919, also fetched a record sum of £266,200, almost double its pre-sale high estimate, while a number of rare Bowmores attracted strong interest, including bottle number one of the Islay distillery’s Crashing Waves 54-year-old release, and Bowmore Black and Bowmore Trilogy expressions.

Jamie Ritchie, chairman of Sotheby’s Wine, described the atmosphere in the sale room as ‘electric’, adding that the auction ‘marks an historic moment for the spirits market, with new benchmark prices and a fresh approach to selling whisky’.

This spirit is a true Macallan classic and complex single. It’s adored for its oak, vanilla, sweet sherry and caramel flavor notes. This Scotch is carefully distilled at The Macallan distillery, Speyside. A rich and intense single malt whisky matured exclusively in sherry seasoned oak casks from Jerez, Spain.

The reputation of The Macallan is built on a product of outstanding quality and distinctive character, founded upon a set of guiding principles. 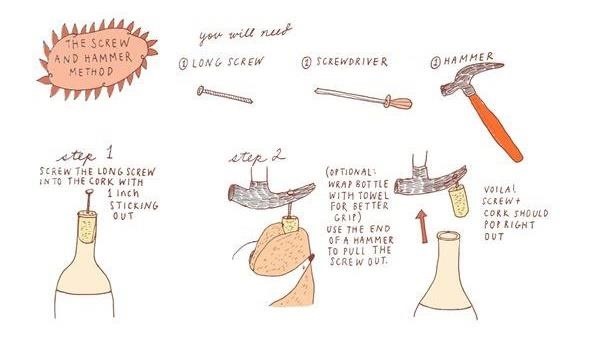 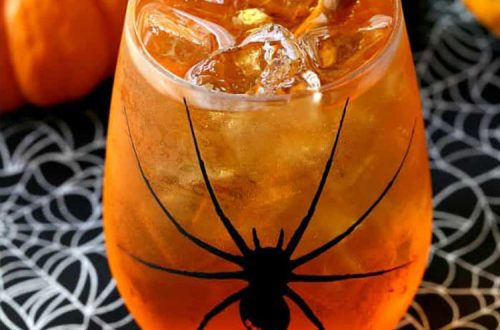 How To Make A Pumpkin Wine Spritzer 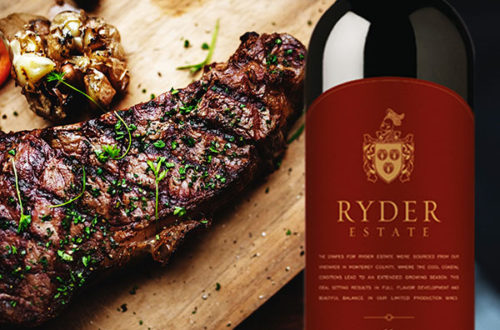