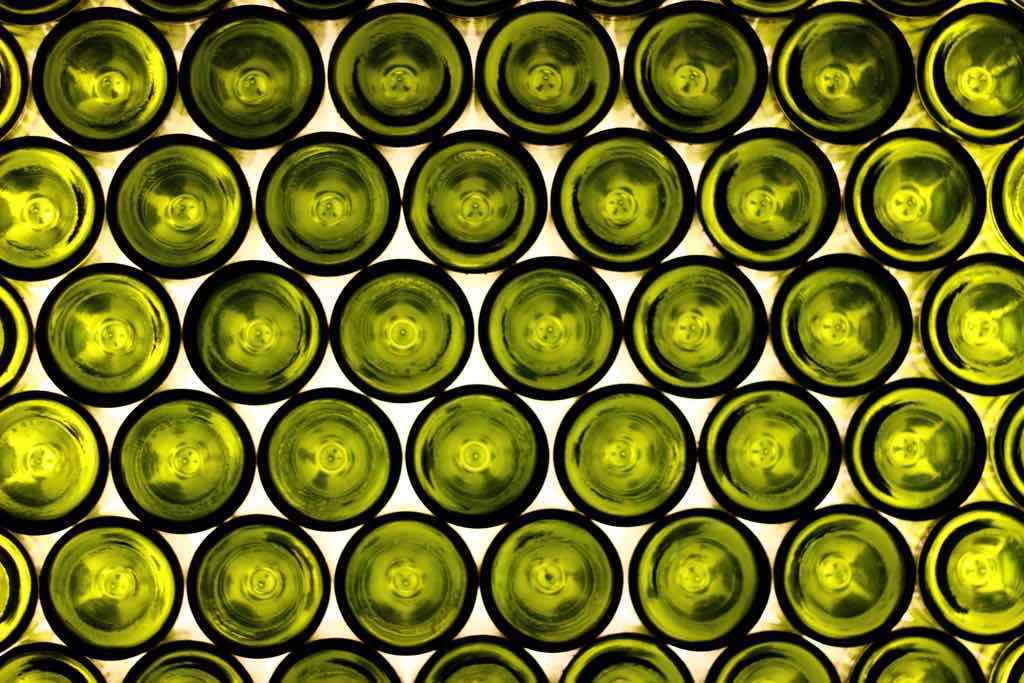 There are many theories behind the indentation at the base of most wine bottles and no go-to when it comes to the most plausible reason (shocking, right?). Technically dubbed a punt, but also called a dimple or a kick-up, this concave-shaped portion of the bottom of many wine bottles contains an entire galaxy of folklore. Many argue that the size of the punt is directly related to the quality of the wine. Others believe it to be a clever optical allusion of sorts, hinting at more wine than what’s actually in the vessel. Regardless, it’s almost certainly derived from the word “punto,” as a reference to old glassmaking times and the focal point of the bottle itself. Here are some of the stories that come up when people debate the existence of the wine bottle punt:

Imagine the punt as a volcano, not in terms of erupting but in general shape. With wines that have sediment (natural wines, unfiltered wines, older bottles), the 360 degrees of small slope at the bottom of the bottle allows solids to settle evenly. Some would argue that this allows for better long-term aging in your cellar. In the era of filling your lone wine bottle at the village cellar — an era that may come back if keg wine continues to be popular and future legislation allows for growler-like fills of vino at your local cantina — the punt made cleaning the thing out a bit easier, with no gunky buildup at the base.

When it comes to pressurized wines like Champagne, sparkling, and pet-nat, a good punt can withstand the added intensity of carbon dioxide in a bottle. This is vital for bottle-fermented wines (and beers, too), which count on the sturdier shape to stand up to gas created as yeast converts sugar into alcohol. It also gives you a nice gripping area for when you saber a bottle this holiday season. That grip is also important for anybody who’s ever made bubbly and engages in the riddling process.

Pouring from the base of the bottle just looks classy. You’ve seen somms and wine directors do it and you should, too. But on top of presentation, the punt allows for more efficient storage, transit (especially in seafaring ships), and retail display. There’s also something to be said for the punt’s ability to expose more of the wine to cold water, for flash-chilling purposes. Another lesser-observed form of trickery is our perception of the punt itself, which tends to make a bottle appear to have more wine in it than it actually does. And next time you’re drinking too much wine, try sliding a bottle with and without a punt across your table. You’ll find that the former, generally, stays upright better.

Well, there’s plenty of tradition in winemaking, just ask the French oak barrel, the cork and capsule, or the love we throw at old vines and even older, multi-generational producers. Punts serve as a reminder that, at one point, glass was handmade. Wine bottles were blown long ago and the process required an entry and exit point for air. There’s also a fairly traditional means of cellaring a wine; on its side to keep the cork wet. A lot of racks take advantage of the punt for eye-catching means of aging the stuff.

My favorite story involving how the punt came to be is, like a lot of entertaining folklore, the least supported. Legend has it that in the days of old, it helped barkeeps serve as society’s first alcohol monitors. Watering holes would have a wall embedded with steel pins or other sharp objects and the empties would be thrown against it, piercing the bottles. This, in a way that seems both overly complicated and delightfully antiquated, ensured that patrons wouldn’t refill their bottles on the sly.

There are some other, three-legged theories as well. Some say the punt is great at illuminating bottles and revealing the color of the wine without opening it. Others think it has to do with the factory-like nature of glass production these days and an easier way to mass-produce bottles (a very reasonable but decidedly less fun thought). As you’ll notice, it’s a natural spot for manufacturing details that aren’t quite worthy of the label. Personally, I think it adds a nice visual distortion when you finish a bottle and decide to use it as a telescope. 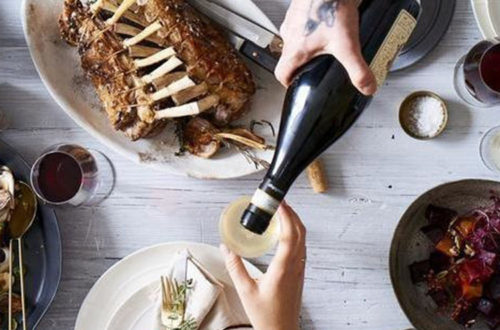 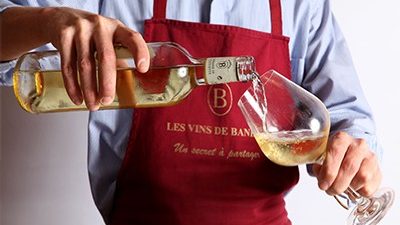 Top choice – This May Be the Best Provençal White Out There 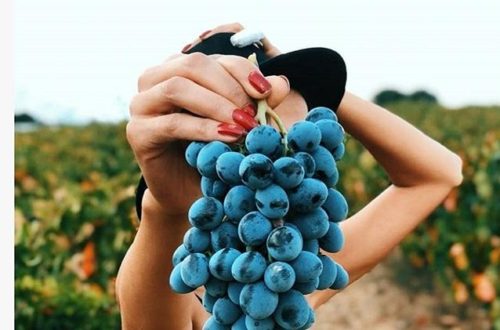