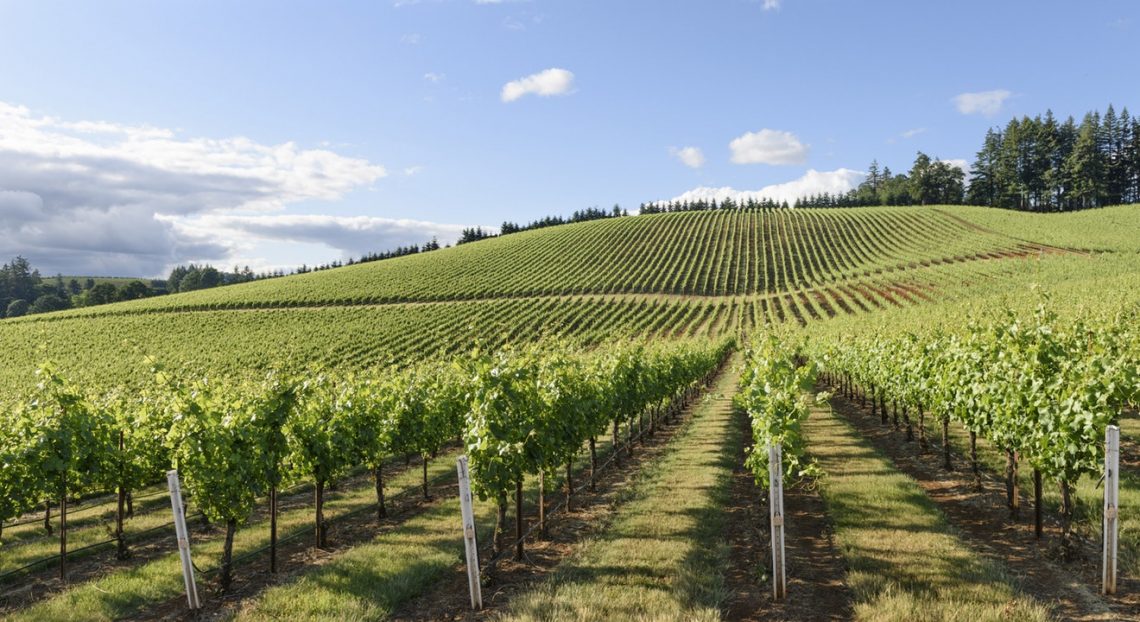 In 1804, President Jefferson commissioned the Lewis and Clark expedition to map the territory newly acquired in the Louisiana Purchase. Oregon’s Willamette Valley stood out as a massively productive agricultural area in the report they delivered in 1807. The valley was widely publicized in the 1820s as a “promised land of flowing milk and honey” and became the destination of choice for the wagon trains of settlers who made the perilous journey along the Oregon Trail.

In recent decades, the valley has become a major wine producer, with multiple American Viticultural Areas (AVAs) and almost 600 wineries. With a cooler climate than California, the gently rolling hills surrounding the Willamette are home to some of the best (and most expensive) Pinot Noir in the world, as well as a high-quality Pinot Gris.

The Willamette Valley is often compared to Burgundy. Like Burgundy, Oregon sees cool conditions with a good deal of cloud cover. The soil in both areas is very unique. Oregon and Burgundy both use some of the same “vine clones”.

Oregon and Burgundy Pinot Noir maintain a complexity and silken texture – elegant with a taste of fruit that is deep and lingering instead of immediate – although Oregon wines tend to be a touch earthier, considered an Oregon-centric feature. Burgundy and Oregon Pinots have a deep layered taste and are well worth exploring.

With a cooler climate than California, the gently rolling hills surrounding the Willamette are home to some of the best (and most expensive) Pinot Noir in the world.

A Willamette Valley icon, sommelier André Hueston Mack founded Maison Noir Wines in 2007. Mack was awarded the prestigious Best Young Sommelier in America by the highly regarded Chaine des Rotisseurs. This recognition catapulted him to the coveted role as sommelier at Thomas Keller’s world-renowned restaurants The French Laundry in Yountville, California and Per Se in New York City.

Mack has been featured in major publications, such as Food and Wine, Wine & Spirits Magazine, The New York Times, Women’s Health, Ebony, and Wall Street Journal.

Winemaking has always been Mack’s dream and he realized that dream when he set up Maison Noir Wines. Throughout his career Mack has forged unique relationships with luminary growers and winemakers from around the planet and it is with this prestigious group that Mack creates his wines.

Mack’s winemaking style incorporates his trademark attitude and personal perspective. In some cases, he even defies winemaking logic with his creations.

Mack was honoured in 2007 with The Network Journal’s 40-Under-Forty Achievement Award for his outstanding contributions to business. He is a zealous wine educator, who has been invited to host seminars, as well as conduct panel discussions at numerous esteemed food and wine events, as he enjoys sharing his fondness of wine with others.

Maison Noir’s Horseshoes & Handgrenades is a unique wine, sourced from the best fruit possible in the Willamette Valley and is featured in some of the best restaurants in 45 US States and 11 different countries. It is a fruit-driven, full-bodied, complex red blend sourced from Southern Oregon and Red Mountain, Washington. The rich, ripe, voluptuous fruit comes from Oregon Syrah with just enough Washington Cabernet Sauvignon and Merlot to give it complexity and structure. 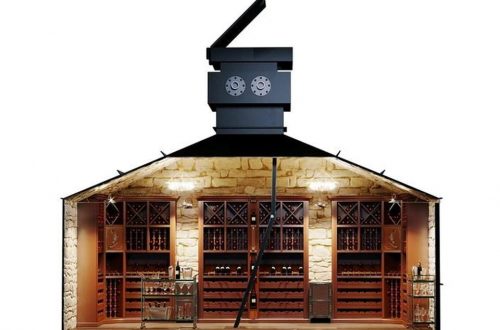 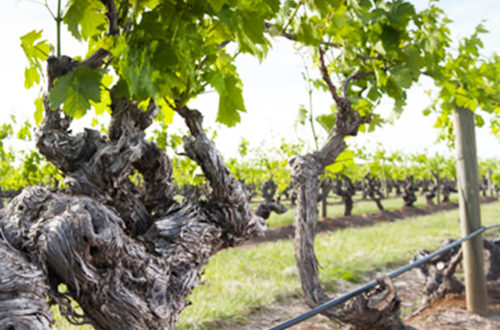 What does “Vieilles Vignes” mean? 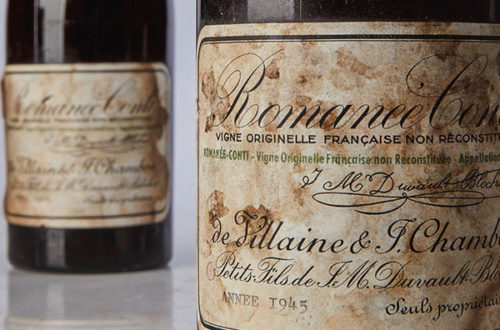 This is the world’s most expensive bottle of wine