As it turns out, there is a huge overlap in the Venn diagram of people obsessed with wine and people obsessed with “Game of Thrones.” This shouldn’t really come as a surprise: We’re all nerds, after all. Some of us spend an entire paycheck on a rare bottle of Loire Cabernet Franc. Others spend that same money on a fur-lined cloak and plane ticket to a fantasy convention in San Diego. We all love to argue about really, really esoteric details, like whether the schist or limestone soils of St.-Chinian produce more expressive wines, or if it’s possible that Mr. Three-Eyed Raven himself, Brandon Stark, is actually the Night King (!!!) and the one who got us into this mess.

Is it possible to map the real world of wine onto Westeros?

We certainly have enough raw data to work from. George R.R. Martin’s novels, upon which “Game of Thrones” is based, are famous for being painstakingly if not insanely detailed. Martin provides maps of every corner of his fictionalized world, which mark not only the political boundaries between kingdoms but also topographical details like oceans, rivers, mountain ranges and deserts. Then there are his hyperspecific descriptions of climate, geography, even the soil of the various regions of Westeros.

If you are a person who loves to think about terroir — a word whose definition wine people are always fighting about but basically refers to what the wine writer Jancis Robinson calls “the unique confluence of land, culture, tradition and climate” that gives wines their regional character — then Martin’s novels are filled with tantalizing clues. Martin has admitted to being inspired by the culture and geography of medieval Europe for his novels, so when he writes about the sour red wines of Dorne, or the rich, golden wines of the Arbor, could he be hinting at real-world wines and terroirs?

I enlisted the help of some of the country’s foremost wine experts, as well as “Game of Thrones” showrunner D.B. Weiss, to figure out real-world analogs for Dornish Red and Arbor Gold and the wines of Westeros.

Before diving in, here’s some music to accompany your journey into the Westerosi vineyards.

Mountainous, arid peninsula. The hottest region of Westeros. Rocky and sandy soils, maritime influence from the south and east. Home to the Martell family, most notably Oberyn Martell (the Red Viper of Dorne). Dorne was the last to join the united Seven Kingdoms, and the Dornish are known for being fiercely independent and proud of their unique, non-Westerosi culture.

WHAT THE MAESTERS SAY:

From Puglia, this wine is produced from 25 year old bush vines harvested by hand. Despite its youth, this wine really delivers on the palate, bursting with sumptuous dark cherry and blackberry fruit. Rich, round, juicy, and expressive with a silky edged finish. A lord and lady wine…

Lush and verdant, the Arbor is a “golden island” to the southwest of the Reach, which itself is considered the breadbasket of Westeros. The lords of the Arbor are House Redwyne (related to the Tyrells of Highgarden through Lady Olenna), one of the wealthier families of Westeros. By all accounts their hobbies include drinking wine, hosting tourneys and generally being fancy.

WHAT THE MAESTERS SAY 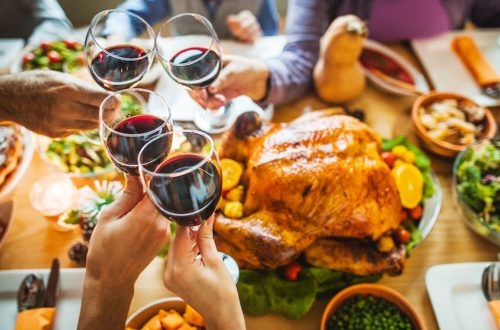 Top Wines For Your Holiday Table 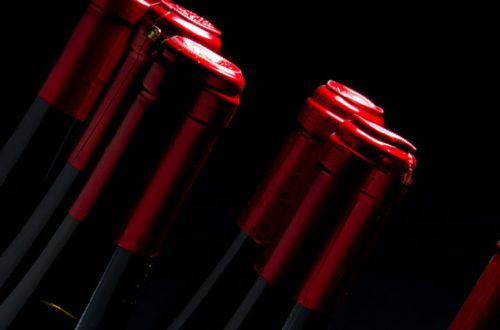 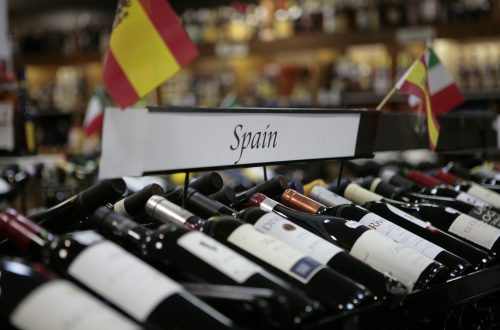