Cabernet Franc is a grape variety that is close to Cabernet Sauvignon but more mature than the cab sauv.

It is especially well developed in the Loire Valley where it produces the wines of Chinon, Bourgueil, Saint-Nicolas-de-Bourgueil, Saumur and Champigny. It produces rather supple wines with an intense nose of red fruits and raspberries, sometimes with very pleasant vegetal notes, such as when biting into a raw pea.

Jean-Maurice Raffault has perfected traditional Cabernet Franc production in Chinon, where his family has been making wine since 1693. Their single-vineyard “Les Picasses” epitomizes everything we love about the grape.

It’s a mineral and energetic red with a perfect interplay of fruit, flowers, and earth. This 2016 release is ready to warm you from the inside out.

Best of all, it’s affordable and versatile enough to pair with your favourite comforting winter meals, all season long and into the next few years.

We have been taken with this red wine from Loire Valley. The Loire Valley today remains one of the treasured regions in French winemaking. This is where Sancerre comes from, as well as many other tasty little treats. Its’ terroir is considered to be quite special, as it is comprised of mainly volcanic soil, limestone and clay, all of which are consistently found in the world’s greatest wine regions. 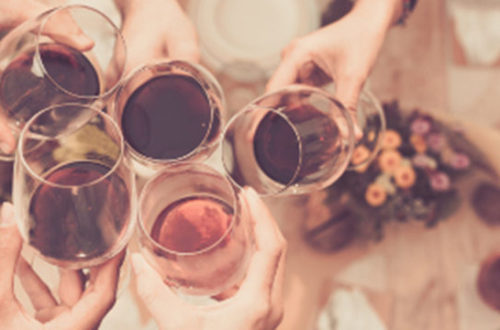 Party Hosting 101: Which Wines to Serve and When 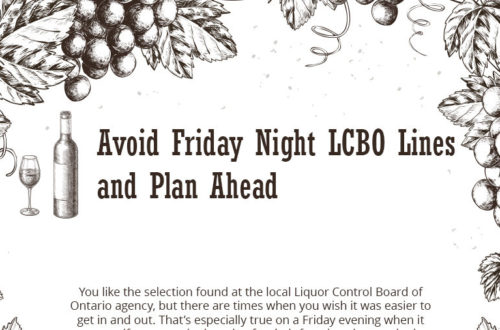 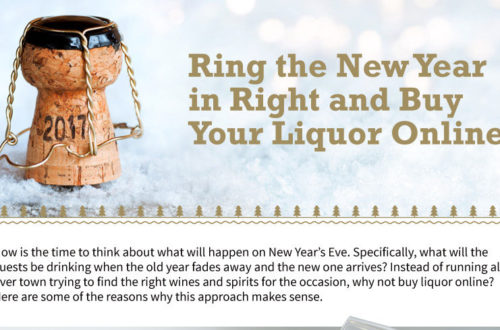 Ring the New Year in Right and Buy Your Liquor Online